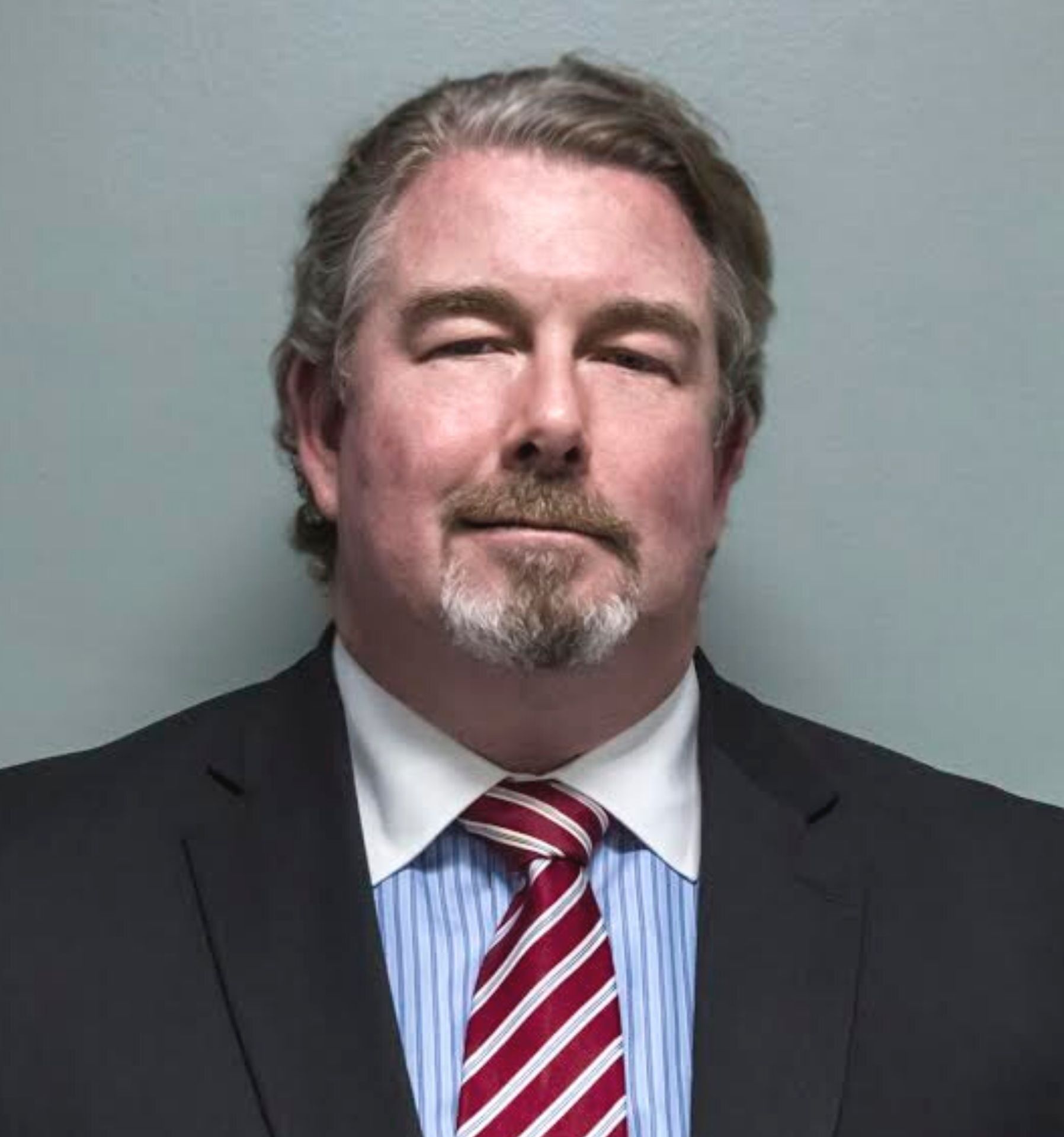 From 1999 to 2016, Martin was an associate and then shareholder at the Law Offices of Richard S. Gendler & Assoc., P.A. where he practiced predominantly in the fields of civil litigation, criminal defense, corporate litigation, family litigation, real estate transactions, and civil and criminal appeals.

Martin is a shareholder at McCarthy & Yersel, PLLC, and Of Counsel to the Medi-Law Firm, a boutique firm dedicated to solving their clients’ issues through close collaboration and individual representation.